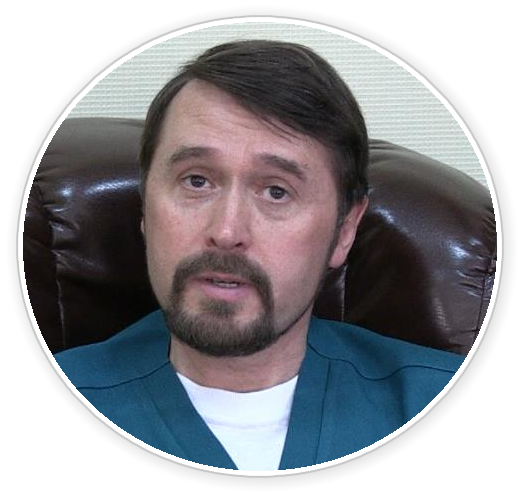 He has the 1st category in neurology and 2nd category for the organization and management of health care. Member of media programs: "1 +1" channel "Real Doctors", "City" channel, "Tonis" channel "Doctor Online" and others. He graduated from the State University of Tartu in 1992 in "medicine", the Cherkasy Pedagogical Institute in 1983 in "physical education", since 2010 has been educated by the master program in "medical psychology".
Diseases that we treat

In practice Igor Babii has gained proficiency as:

since 2004 he is an applicant for the degree of candidate of medical sciences. Sustained research on "diagnostic approaches and therapeutic tactics in management of patients in apallic syndrome", published 10 research scientific articles on the topic of the thesis, a co-author of two patents in the field of neurorehabilitation and psychoneurology, a co-author of two textbooks on angioneurology. 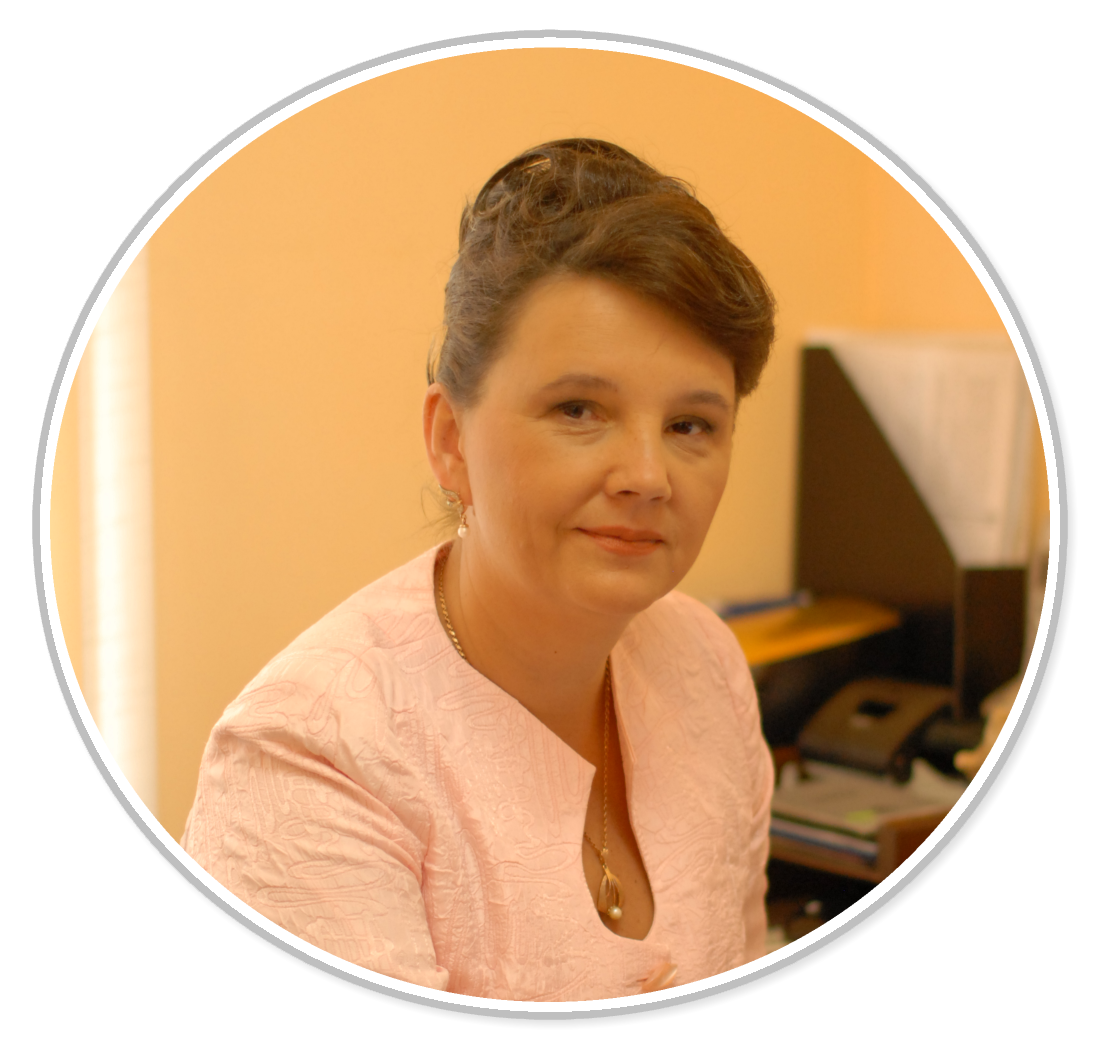 She graduated from the Ternopil Medical Institute in 1988 by specialty “treatment”, the International Solomon University in 2007 by the specialty “medical law”. Lviv Institute of Management for Top Executive MBA program.

In practice Ulyana Lushchyk has gained proficiency as:

In the years 1990–1994 she developed a quite new method of location and clinical interpretation of data obtained from USDG and US-scanning of the arterial and venous beds in the head and the neck. A little later she developed an ideology for arteriovenous balance and its disorder under any vascular diseases and algorithms of its correction.
Ulyana Lushchyk is an initiator of a direction of the vascular angioneurology. Essential researches in this field are based on the principle, which she proposed, for arterial-venous balance in the vascular system of the human and mathematical models for hemodynamics of the living systems. Basic results of the researches have been described in 16 monographs, 128 articles, 2 rational propositions and registered by 10 patents.
She is a scientific supervisor of three Candidates of Medical Science and two candidates for a degree of Doctor of Medicine.
Research studies of U. Lushchyk represent essential scientific-and-practical aspects of current psychoneurology, efficient diagnostic algorithms for detection of any vascular pathology on preclinical and clinical stages, integrated treatment of cardiovascular and psychoneurological diseases on the basis of individual approach to a patient applying up-to-date methods of demonstrative medicine.
Achievements of Ulyana Lushchyk are well-known in Ukraine and abroad, she is an active participant of European and International congresses, meetings, discussion clubs and etc. 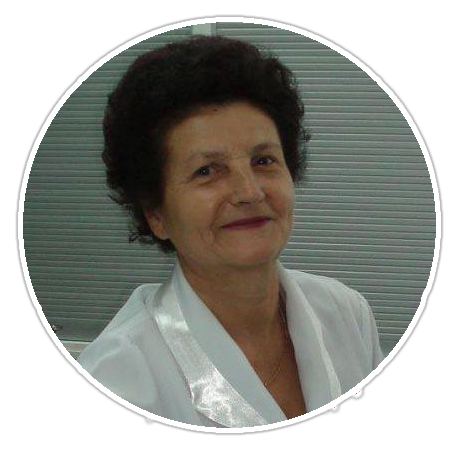 In practice Nadia Lushchyk has gained proficiency as: