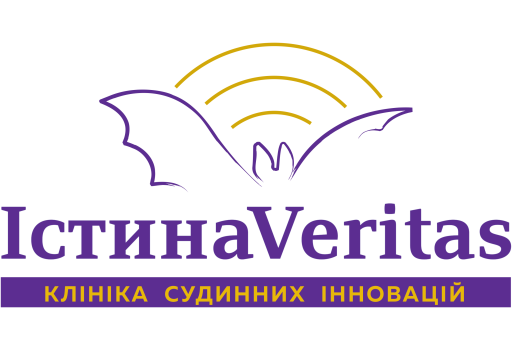 “Today it is a pleasure to watch this video – the child managed to save from a terrible diagnosis Autism with all consequences. Today Tanya is a full-fledged child who successfully realizes herself in school, in training, in creativity, with parents, grandparents.

This is an example of what can be achieved by combining the knowledge and efforts of all who have returned the joy of life to the child on a daily basis. “- Ulyana Lushchyk

Tatiana went to school with her peers. She is currently studying in third grade. The girl successfully learns English and French, she likes mathematics and science, she reads a lot, especially loves encyclopedias, well remembers basic information, perfectly operates it in everyday life. When she grows up, she wants to become a doctor to help people recover their lost health.

Recently, the small schoolgirl with her family visited the Clinic once to say again heartfelt thanks to the doctors who gave the family the joy of a fulfilling life.

Give the joy of a fulfilling life

…A few years ago, parents visited our clinic with a seven-year-old son. His name was Vova. He did not respond to anything, he lived in his own closed world. Why did they apply? It was time to decide something with the school: which one to go – specialized or general? Mom had visited all specialists and even visited Moscow. Everywhere she heard one thing: autism is incurable.

We met her three times (by the way, the boy is a late and only child in the family of scientists). We eventually convinced the woman that her son’s birth defects had a cause – a violation of the blood supply to the brain – and that had to be dealt with. It is impossible to give up the chance that Vova will be able to become a normal person and find his place in life.

When the boy began to pay attention to his mother and dad after the first month of treatment, and later reacted to a brand new jacket (he went to the mirror to look at himself in the renovation), his parents were amazed.

On his birthday he brought a candle cake to the class, but not so long ago he was afraid of fire. Sometimes those who contact us are forced to say unpleasant things during the acquaintance, namely, parents do not have the moral right to drop their hands before the “incurability” of autism. Such children, if left without treatment and assistance by their relatives, are strongly repelled by society.

Autism is now a disaster that many Western countries are trying to overcome, not just in our. We have to work with our parents as hard as we do with their children.